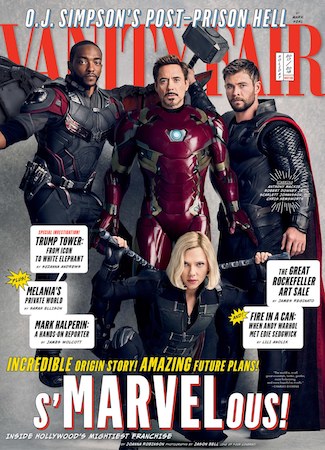 Directly opposite La Biela is the Recoleta cemetery, where Borges hoped to be laid alongside his parents and grandparents; in fact, he is buried in Geneva—like Graham Greene, whose favourite among his own novels, The Honorary Consul, is set in the Argentina of those years. Rather as Buenos Aires parodies its European origins—flaunting a Harrods, a Claridge’s, a Hurlingham Club and an ugly clock tower modelled on Big Ben—so is Recoleta, in V.S. Naipaul’s words, “a mimic town”.

A beautiful, wounded nation seeking its identity in plagiarized dreams. That is how a walk through Recoleta’s extravagant cemetery makes me think of Argentina. Compressed into marble mausoleums the size of houses are the families who moulded and misshaped the country. Incontestably the best known is Eva Perón, the Generalissimo’s embalmed first wife, whose cult continues to flourish 65 years after her death. Poking from a grille stuffed with roses, a fresh handwritten note from the sharply diminished “Armed Forces” commends “Evita” for “standing up for social rights”.

Embellished with iron roses, a grey bunker houses Argentina’s quintessential dictator, General Manuel de Rosas—“the implacable butcher”, as Borges called him—who died in exile in Southampton in 1877. A journey I never made was with Bruce Chatwin to the dairy farm where Rosas sold milk for two pence a quart, and to see his grave. Chatwin died in the same year, 1989, that Rosas’s remains were repatriated with enormous fanfare to the Recoleta. A riderless horse draped with Rosas’s symbolic red poncho accompanied the casket, alleged by critics to contain the bones of a Blitz-blasted cow. Also in the procession were 5,000 gauchos and members of the security services dressed as members of the Mazorca, Rosas’s dreaded secret police—nicknamed the colorados, after their ponchos—although not many of the estimated two million observers lining the streets knew this. The Mazorca dumped the corpses of their victims over the walls of the Recoleta—as, in copycat style, did Isabelita’s paramilitary successors, the Ford Falcon-driving Triple A.

The authors of this blog are unaware of any dumping of corpses in Recoleta Cemetery by the last military dictatorship. We’ve documented how Mario Firmenich & the Montoneros broke inside to steal the corpse of Pedro Aramburu, but even they left his abandoned casket outside the walls. A visit by Thomas Woodbine Hinchliff in 1863 mentions dumping bodies into a “dreadful hole” by the Mazorca… another claim we have been unable to confirm in Argentine sources. The idea likely comes from Jason Wilson’s compendium of literary references (Buenos Aires: A Cultural and Literary Companion, page 104), but we’ve been unable to confirm any such act.