Published by Robert on 4 December 2019

Apologies for a backpost, but this audiovisual art installation took place in 2005 & we’ve only now found information about it! This blog began in 2007; however, I often went to the cemetery to guide tours & for pleasure even before then… I must have been working in Europe when this event happened. Fortunately good documentation exists online, so we can add it to our archive of cemetery events here.

Nicolás Varchausky & Eduardo Molinari created this installation using sound clips taken from historic archives, augmented with other sounds from diverse sources such as animals, weapons, screams & objects. Visual effects were also necessary since this project took place at night… one of the few occasions that Recoleta Cemetery has been opened to the public after dark. The name “Tertulia” also alludes to one of the event’s goals: a dialogue or exchange of ideas based on a different way of looking at this particular physical space packed with so much history.

As they wrote in a book published in 2016 —eleven years after the event— which is available in an abbreviated form for free download on Issuu:

“Tertulia proposes an audiovisual exploration of a space, attempts to extract its resonances as well as its historic reflections. The projection of images (again, coming from archives & subject to technological intervention) and illumination in conjunction with a display of sound works toward a new & profound way of hear-see that, in these moments of increased effort to recover our history, is essential.”

Sound clips can be found on the project website. If anyone has photos from that evening’s event, we’d be happy to post them here!

551. on the radio with rick steves

Coinciding with Halloween, a radio program recently debuted that I’d recorded earlier this year with Rick Steves –a popular, US-based travel pro & my employer for the past 20 years. I’ve recorded several radio shows with Rick, but this one was particularly fun. We discussed why it’s important to visit cemeteries, how Recoleta Cemetery is run & of course, shared a couple of popular legends: Rufina Cambacérès & David Alleno. Check out the first 15 minutes of program #581 on SoundCloud (linked below):

Published by Robert on 1 September 2018 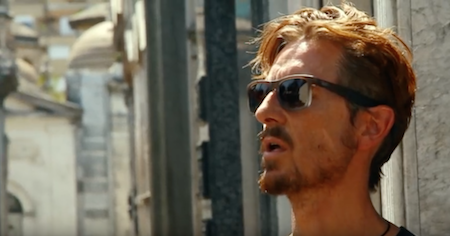 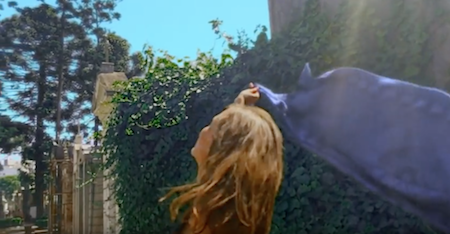 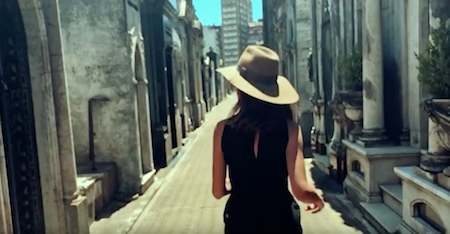 Blair Jollands recently filmed the music video for “I’ll Remember You” in Buenos Aires, using Recoleta Cemetery & the Jardín Japonés as shoot locations. Could this be the first time the cemetery has been used in a music video? 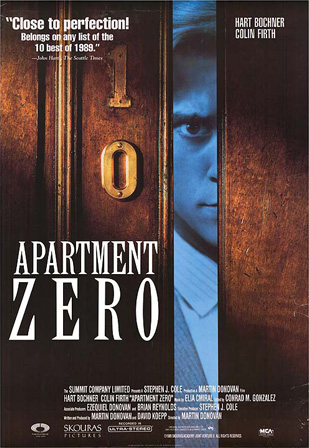 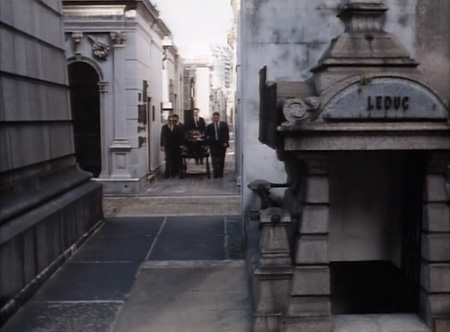 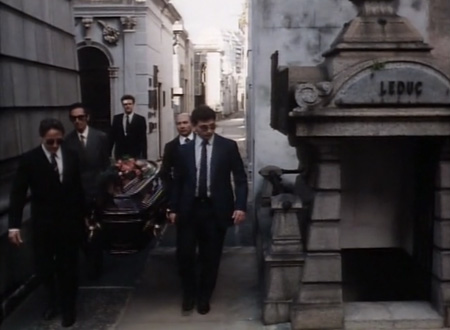 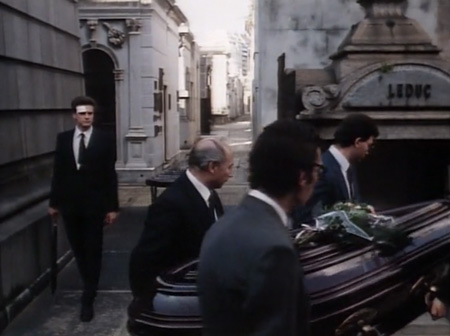 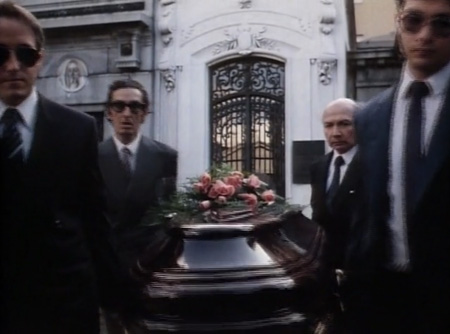 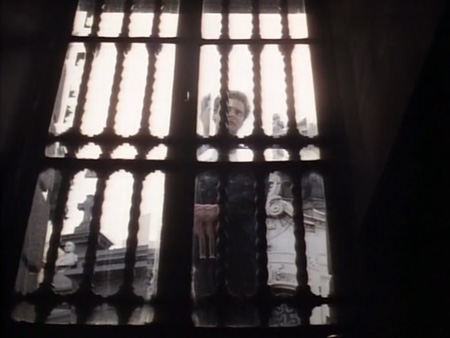 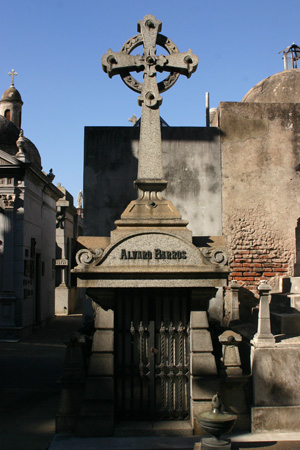 Published by Robert on 12 September 2014

Update (Oct 2016): Blake & Adrienne spoke about the inception & creation of the documentary on The Community Cats Podcast hosted on Scribd. Have a listen!