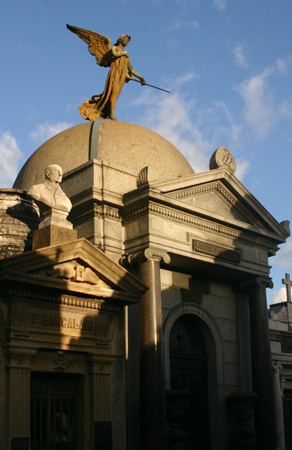 Built initially for his wife, Juan Gregorio Pujol found his way here too after passing away in 1861. Born in the province of Corrientes in 1817—just after Argentina earned its independence—much of Pujol’s life coincided with the new nation’s struggles. 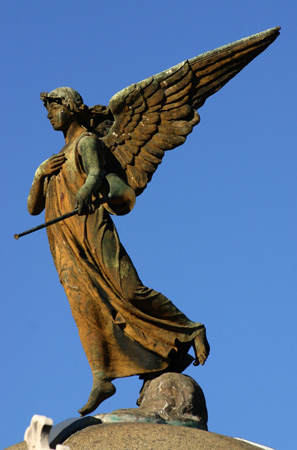 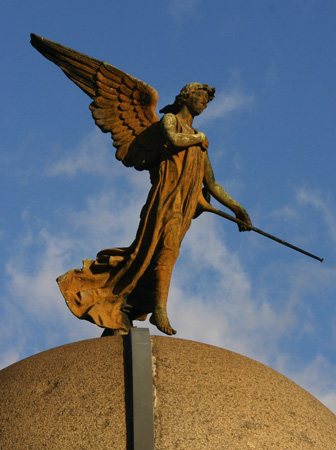 Pujol graduated from the University of Córdoba with a law degree in 1838. After returning to Corrientes, Pujol obtained various government positions until named Governor in 1852. He worked with Justo José de Urquiza & Santiago Derqui to write a constitution that would be acceptable to Buenos Aires… always seen as problematic due to the region’s overwhelming economic power. Pujol did much to promote education & favor local trade in Corrientes, including aligning the province with Paraguay’s dictator, Francisco Solano López. Anything to avoid siding with Buenos Aires! In the end, Pujol had severe disagreements with Carlos Tejedor & Bartolomé Mitre & foresaw the coming civil war. 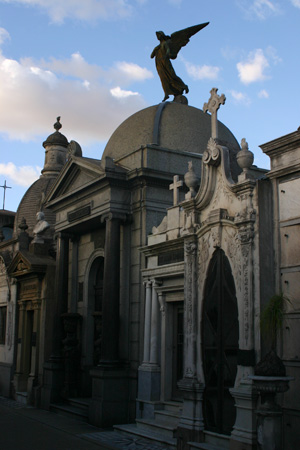 Pujol died in August 1861, still serving as Governor of Corrientes & one month before the Battle of Pavón ended the Confederación Argentina which he had supported & served his entire life. But Pujol’s most widely recognized contribution to Argentina was establishing mail service in Corrientes in 1856 along with the first postage stamp used in national territory: 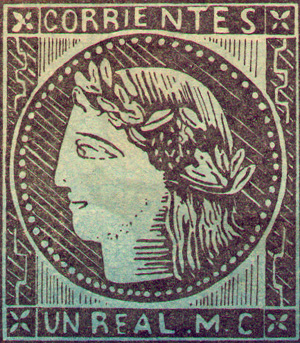